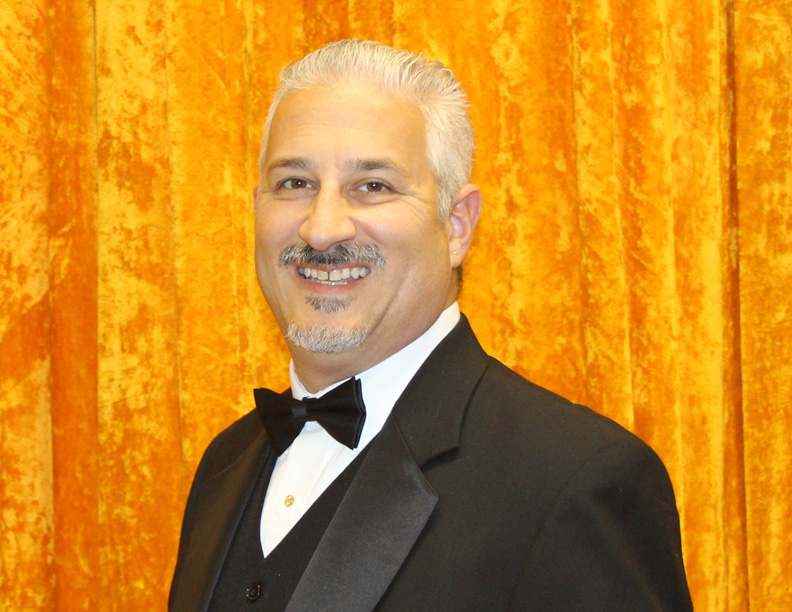 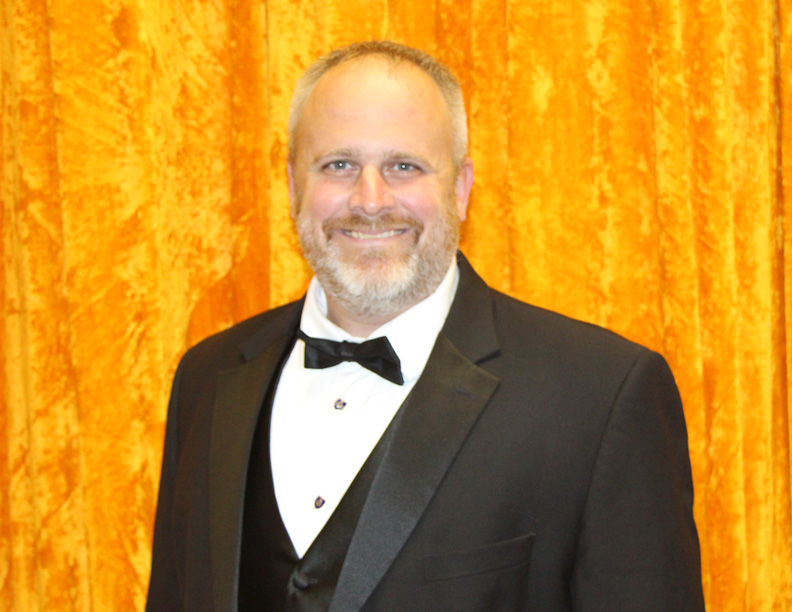 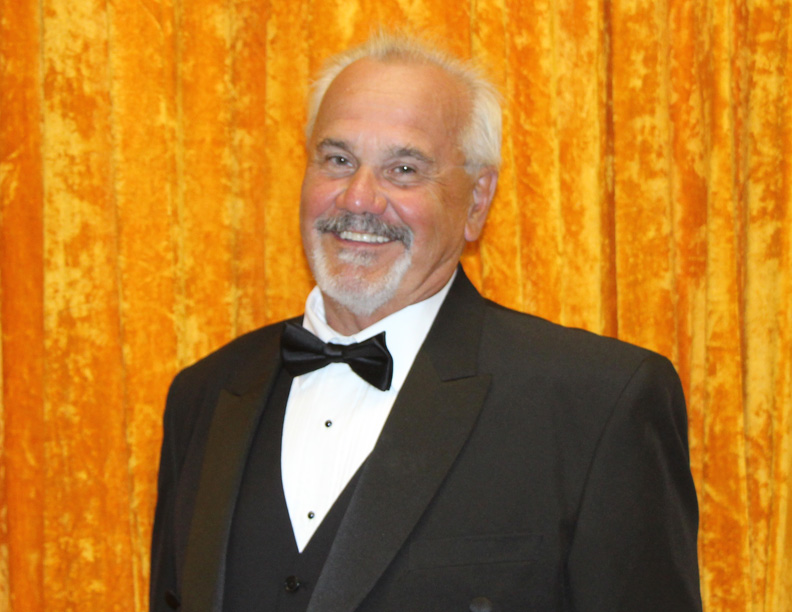 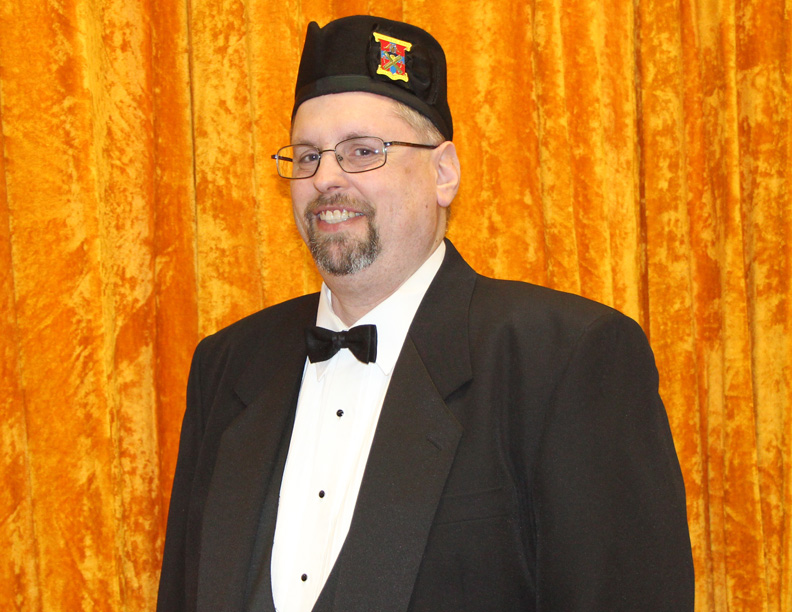 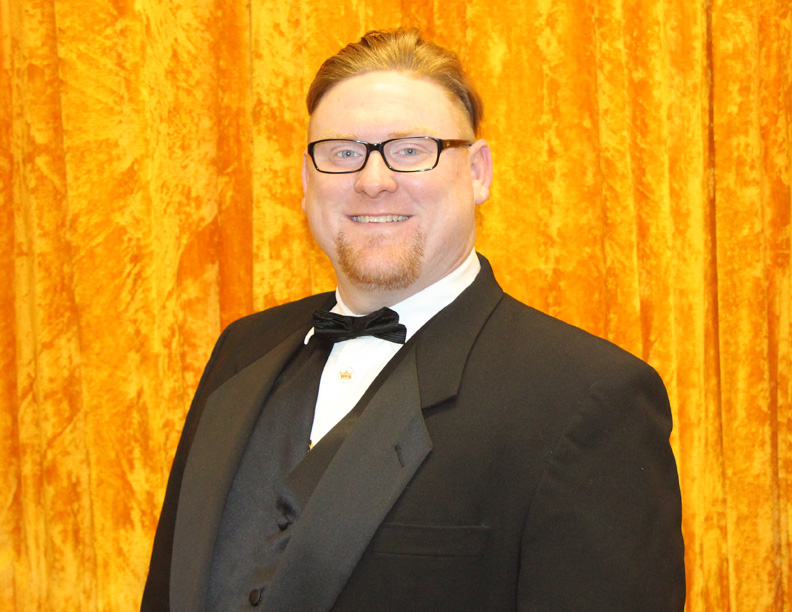 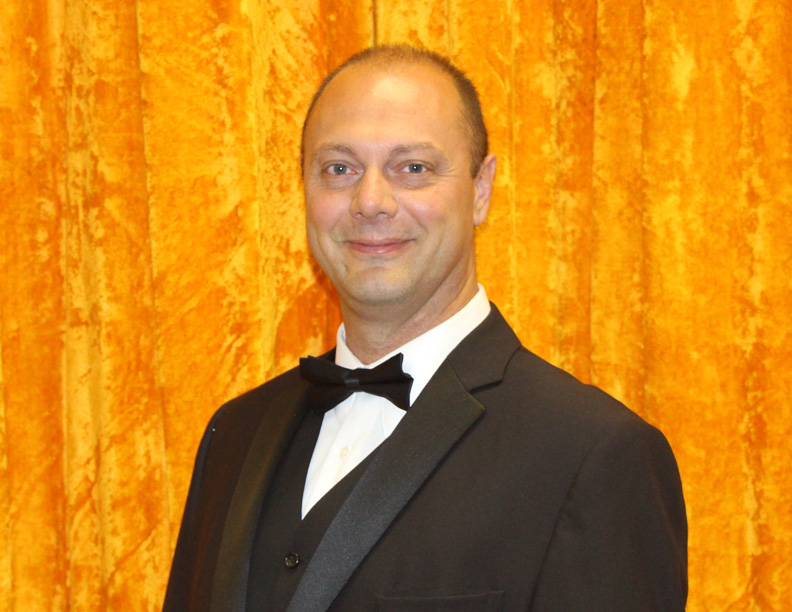 Captain of the Guard 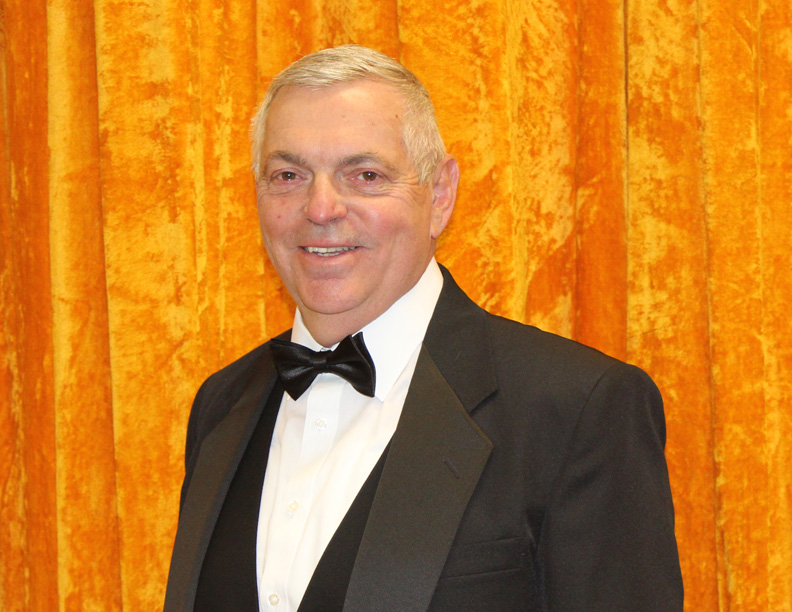 In early 1993 the late, Ill. Weldon Good, 33rd of the Tulsa Valley in Oklahoma saw a need for assistance during reunions. He also noticed that Masons were joining the Scottish Rite but not returning to help and participate in subsequent reunions. To rectify this he developed the organization now known as the KNIGHTS OF ST. ANDREW as a service group for the valley.

The by-laws stated that the Knights of St. Andrew are a “Black Cap” group. A member who receives the honor of KCCH – Knights Commander of the Court of Honor – can not hold an office or vote but they can continue to work and assist. The main duties of the Knights of St. Andrew were and are, to assist, as needed, during a reunion and to be available to the Valley’s General Secretary for any assigned duties.

Finding that the Knights of St. Andrew worked so well in the Tulsa Valley, Brother Good offered, with the approval of the SGIG, to Charter KSA Chapters in the Valleys of Guthrie and McAlester. That was done in October 1993 and early 1994 respectively.

On that day in October 1993, there were over sixty Guthrie Scottish Rite members ready to join the Knights. When they were told that they would have to work and that only Black Caps could join, half of them left the room and the Tulsa Chapter initiated 32 Charter members of the Guthrie Knights of St. Andrew.

In Guthrie, the Knights of St. Andrew Chapter has flourished and celebrated their twentieth anniversary in 2013. Over the years they have had many assignments during reunions, some of which have become permanent; hanging Degree Banners in the atrium; arranging registration tables; and setting up for the two banquets with tables and chairs -plus clearing the tables and trash at the conclusion.

The Guthrie Knights assist with the Grand Opening of each reunion. Attired in kilts and Glenn Gharries, accompanied by pipers, they carry and post the banners of each Lodge, the Scottish Rite Banner and the ceremonial swords. Following this, they escort the Masters of each Lodge, the Valley’s General Secretary, Grand Master of Oklahoma Masons, the SGIG of Oklahoma and any visiting SGIGs. At the conclusion of the 32nd Degree, Knights assist in the closing by retiring the swords and leading the Degree Team from the auditorium.

They set-up the reception awards for the 50 year membership cap presentation and escort the honorees and their family members to the ballroom as they arrive.

The night before the start of the Reunion, the Guthrie Knights of St. Andrew set-up the registration area, hang banners and flags in the Atrium, and arrange signs and displays. Knights also assist in the greeting of candidates, act as runners for the office staff, and drive golf carts to assist attendees from the parking area to the building.

At different intervals during the breaks between the degrees, Guthrie Knights of St. Andrew have conducted tours of the building and the “working areas” of the Center for the candidates.

Membership in other service organizations is common. Knights of St. Andrew members also work on a regular basis in the Costume Room, Make Up, Supernumerary, Backstage, Props and Electrical, Credentials/Registration, Service Knights, Kitchen and the Inn. The largest number of Knights work with the Chain Gang- the organization that operates the Valley Snack Bar and Gift Shop.

During the Fall Reunions in 2004 & 2005 the Guthrie Knights of St. Andrew meet their greatest challenge. With all the above functions, they also sponsored the Guthrie Scottish Rite Medieval Festival. KSA Members coordinated 35 Artist / Crafts vendors and 9 Food Booths. The Society for Creative Anachronism provided human combat exhibitions and The Arthurian Order of Avalon demonstrated jousting with knights on horseback. The Knights of St Andrew, prior to the festival, marked out the grounds, ran flag lines, erected tents, registered vendors and sold Festival T-Shirts, assisted with parking, addressed any Festival related problems, picked up trash and then cleaned up the grounds at closing.

During each reunion, on Friday evening, The Guthrie Knights initiate new members. A candlelight procession consisting of Bagpipers, the initiation team in kilts, candidates and members marches through the halls of the Scottish Rite Center. The only light comes from the candles held by the initiates. They all walk the length of the building, across the Atrium and into the Egyptian Room- the smaller auditorium where the initiation ritual is performed. The wives and other family members are invited to view the ceremonies.

There is no “official” headquarters or central authority of the Knights of St. Andrew… no uniform… no required procedures or prescribed ritual. The attire and regalia varies from one Chapter to another. Most Chapters have adopted the insignia developed by the Guthrie Chapter for their recognition lapel pin and badge.

As one Chapter becomes established, the idea spreads and they charter additional Chapters. Each Chapter is as unique as the needs of their individual Valley. This was clearly seen as Knights from across the country converged on Guthrie in April, 2012 for the 1st National Gathering of the Knights of St. Andrew. Each Knight brought a unique perspective to share with the others.

From the small beginnings of three Chapters in Oklahoma twenty years ago where have the Knights of St. Andrew grown? …Across both, the Southern Jurisdiction & Northern Jurisdiction, and from coast to coast.

Some Chapters have elected to use the names, Order of the Thistle, or Scots Guards, but all Chapters have the same basic structure and purpose – an organization of and for Black Cap Scottish Rite Masons designed to assist with and give service to their Valley. 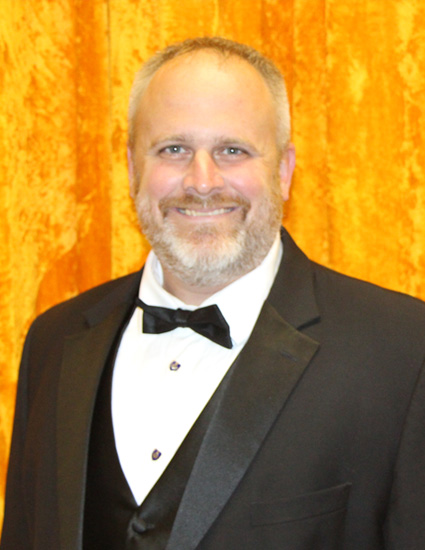